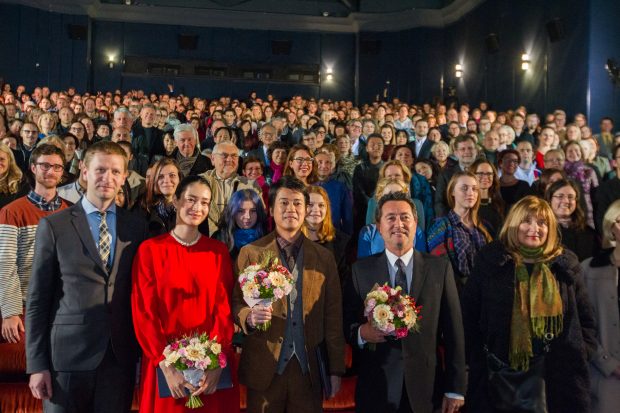 Cinema and photography have the power to transform the world and create art by using metaphors. But that is not it. These arts are also essential educational tools that allow us to get acquainted with a distant culture and understand it better.

Even in Soviet times, Lithuanians had the opportunity to get acquainted with the classics of Japanese cinema, such as works by A. Kurosawa, Y. Ozu, and other directors. They took the viewers to a different society and, at the same time, allowed them to learn about the history and culture of the country. Nowadays, no one limits acquaintance with Japanese cinema. Lithuania hosts annual festivals showcasing works of the most famous directors. Japanese animation (anime) and comics (manga) are also well-known to Lithuanians and have a strong impact on youth culture. Lithuanian-born directors also present themselves in Japan. Cinema professionals already know the names of Jonas Mekas, Audrius Stonis, Arūnas Matelis, and others. 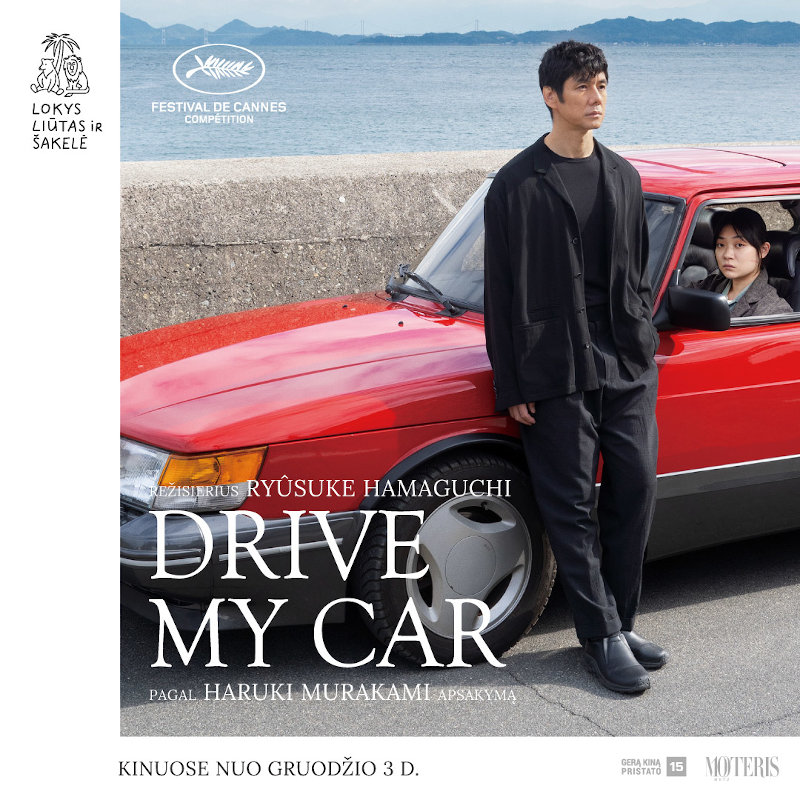 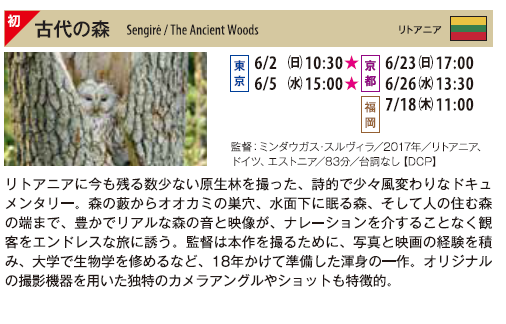 The best-known Lithuanian director in Japan is undoubtedly Jonas Mekas, whose film screenings have been organized several times, and various publications dedicated to this personality were published. Meanwhile, one of the first introductions of Lithuanian directors in Japan was in 1997, when Šarūnas Bartas introduced his movie at the Japanese Documentary Film Festival. In 2005, a festival of Lithuanian films took place at Waseda University.

After Lithuania's accession to the European Union, Lithuanian cinema is presented at the annual EU Film Days. They are organized by the National Film Archive of Japan, The Delegation of the European Union to Japan, and the embassies and cultural institutes of the EU member states in Japan.

The most significant event presenting Japanese cinema in Lithuania since 1997 is the annual festival organized by the Embassy of Japan featuring Japanese film classics and works by contemporary directors. This festival allows the Lithuanian audience to get acquainted with the pieces of M. Shinoda, Y. Negishi, Y. Yamada, Y. Ozu, A Kurosawa, and other directors.

(poster of the festival, 2021; Japan's Embassy in Lithuania archive) 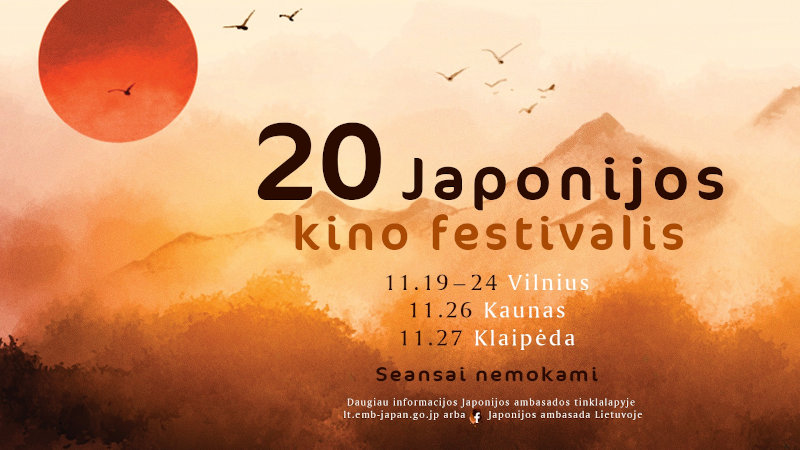 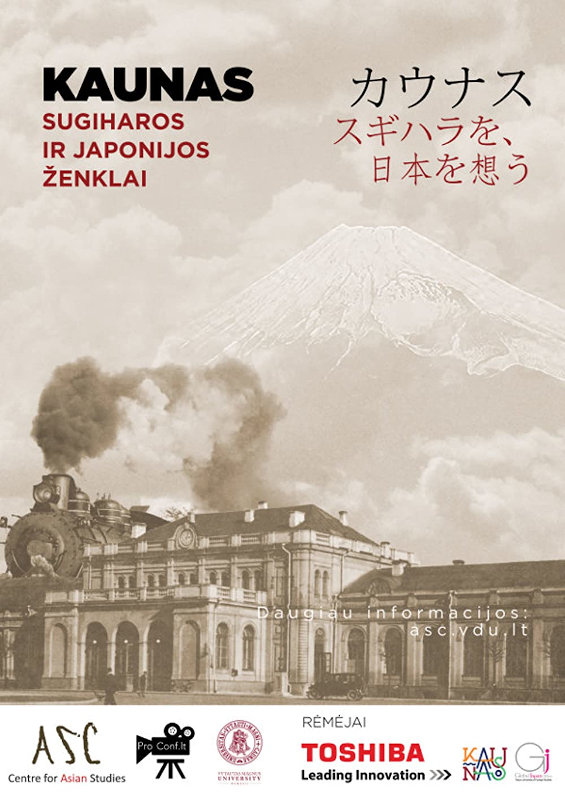 Ch. Sugihara and his history is one of the most favorite topics of both Japanese and Lithuanian cinemas. The story was depicted in documentaries, TV series, and feature films many times.

Probably the best-known piece on this topic in Japan is the film “Persona non Grata” (dir. Cellini Gluck), starring prominent Japanese actors Karasawa and Koyuki which appeared in 2015. The world premiere of this film took place in Kaunas, at the historic Romuva Cinema. Subsequently, it was shown many times in Japan, Lithuania, and other countries. 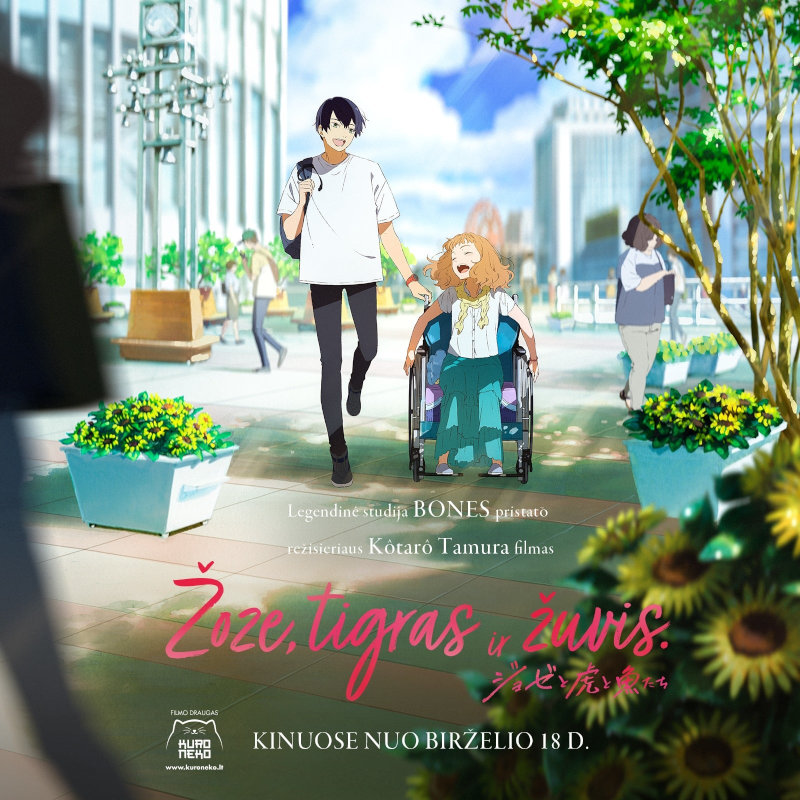 Since then, the influence of Japanese animation in Lithuania has been steadily growing. Although the culture of manga and anime in Japan doesn’t have age limitations, in Lithuania it is mostly associated with the culture of adolescents and youth. This culture mostly unfolds through NOWJapan, AnimeNights, Comic-Con Baltics, and other annual festivals.

Since the end of the 19th century, photography was a medium for Lithuanians to get to know Japan. The first Lithuanians to visit the country, e.g., Benediktas Tiškevičius and B. Pilsudski, captured Japan in photos and brought them back to Lithuania. However, the substantial exchange of photos began only after Lithuania's independence in 1990.

Meanwhile, one of the most highlighted presentations of Lithuanian photographers in Japan was the Shibata Photography Festival in October 2014, where special attention to Lithuania was dedicated. Antanas Sutkus, Marius Jovaišas, Žilvinas Glušinskas, and many others are among the artists who exhibited their works in Japan. 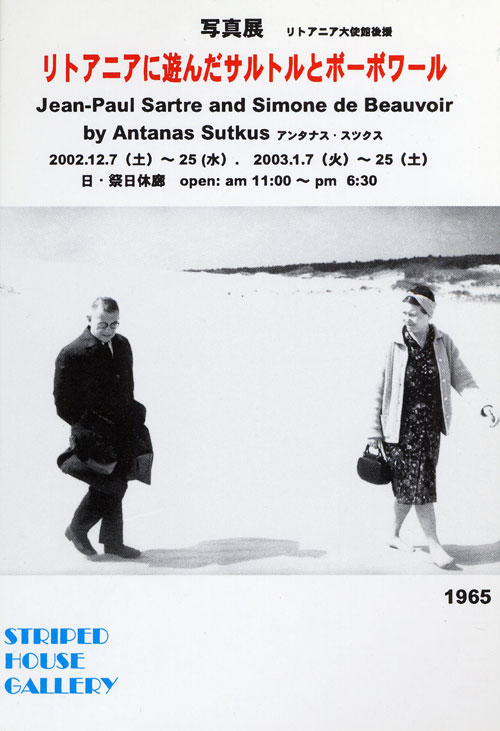 (poster of A. Sutkus exhibition at Striped House gallery) 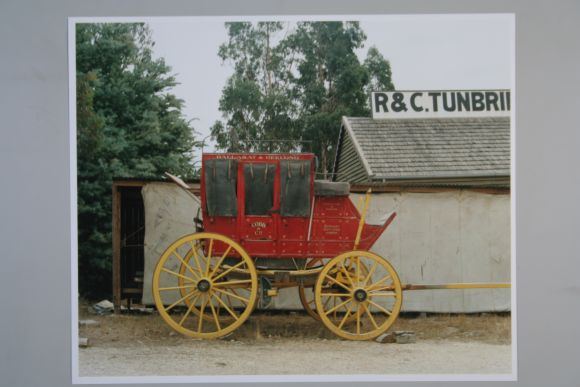 He was one of the first Japanese photographers to present his work in Lithuania. Toshiki Ozawa, a member of the Kokugakai, a Japanese art organization, chairman of the Tokyo International Photography Group and ArcenCiel Photo Club, learned about Lithuania from Kaunas photographer Aleksandras Macijauskas who invited him to hold an exhibition in Lithuania.

In 2006, T. Ozawa presented the cycle "Journey in Pastel Colors" (Lit. "Kelionė pastelinėmis spalvomis") and later held exhibitions every four years. Various "exotic" countries were presented in this cycle, and Lithuania was depicted as one of them. In 2007, the photographer presented images of Lithuania in another exhibition, mainly paying attention to the dilapidated manors in Mažeikiai district.

A photographer, born in 1976, travels the world where he encounters landscapes, places, and people. He arrived in Lithuania for the first time in 2014 and became interested in its culture while visiting the country. He is interested in ancient beliefs, folk medicine, sacred stones, trees, and special places. He organized a solo photo exhibition showing images of the Aukštadvaris region captured in 2018 and published an artistic book of poetry and photography, "Elnias Forest" (エ リ ナ ス の 森) in English and Japanese languages. 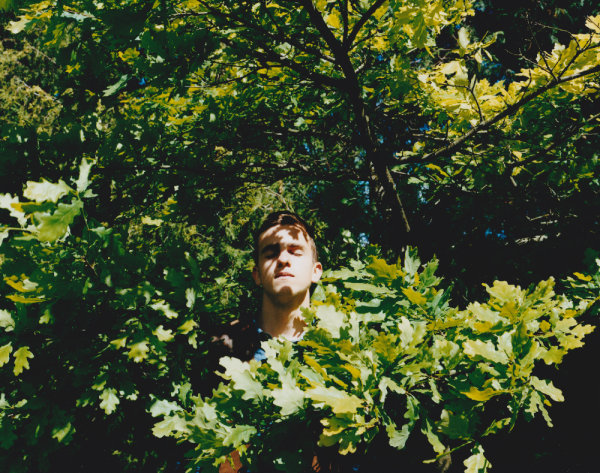 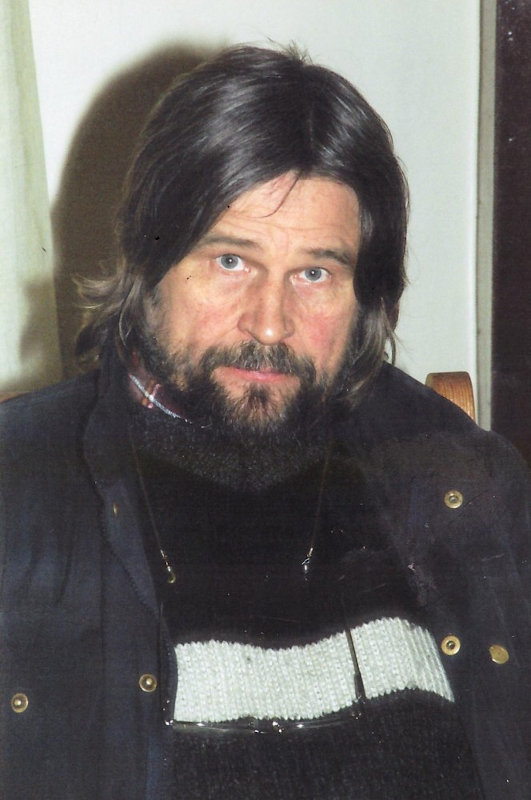 Paulius Normantas was one of the first Lithuanian photographers interested in Japanese subjects. Although he is well-known as a passionate Tibet lover, he was also interested in Japan. He wrote poetry in haiku style, and in 1996 organized the exhibition "Southern Kuril Islands / Northern Japanese Territories." It not only shows the beauty of the Kuril Islands but also the drama of the Japanese who once lived there. The captured crumbs of Kutani pottery lying in the sand are reminiscent of the people who lived there and their culture.

In 2008, Arturas Valiauga was invited to participate in the EU-Japan Fest-supported project "European Eyes on Japan," whose participants from Europe were invited to capture different Japanese prefectures. When photographing the life of Niigata Prefecture, A. Valiauga focused his attention on food. His exhibition "Japanese Menu of the Day" was first exhibited in July 2009. The exposition was shown in Japan in 2014 and in 2016 exhibited in Lithuania.

(poster of A. Valiauga exhibition) 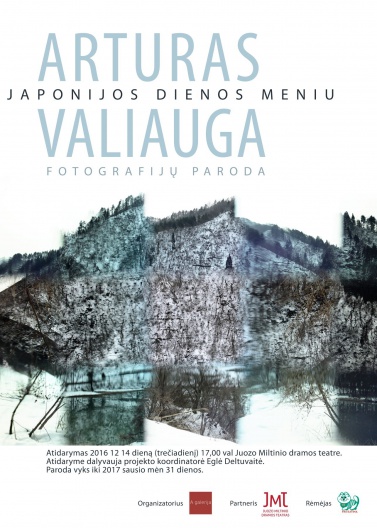